"special effects including theatrical/stage pyrotechnics, fireworks displays, aerial displays or performances or other features
which form part of or enhance the event, the use of helicopters and feature lighting of the exterior of the stadium."

In response to a Council request EPTB explained that these included stage fountains, stage mines, flames, fireballs and
smoke effects - which were expected with most concerts. And also fireworks "displays", which they suggest are generally
at the end of a performance. They suggest they can comply with a 140dB LZpeak level. This is obviously extremely loud,
and can cause vibration shocks. Also for concerts the explosions are often lower, than large public displays, as we see in
examples below.

If at the end of a concert these would be 10.30 or 11pm, or later. However, many artists use these fireworks throughout their
performance for particular songs, as well as a finale.

The application also specifically includes aerial displays and helicopters. And in media reports they mentioned military
tattoos. These can include mock war games, including gunfire, helicopters etc. The planned (later cancelled) Palmerston
North Military Tattoo, included a "battle of Palmerston North" with tanks, helicopters and an air force fly past.

All of the above would be happening within 80-120m of houses, and would have a major impact on people, including
children and pets.

Below are examples of some artists and their use of pyrotechnics: 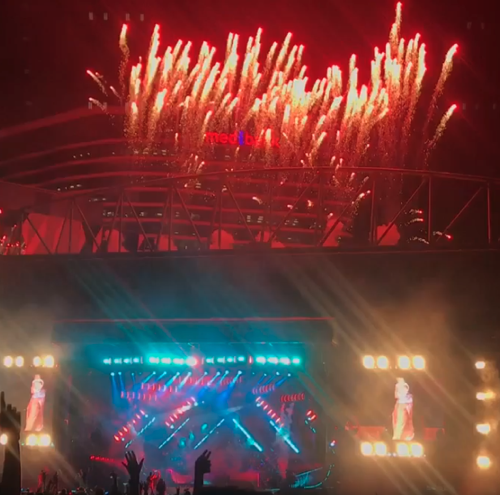 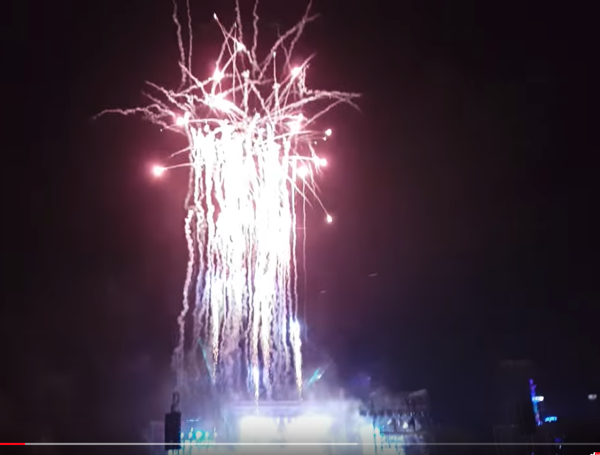 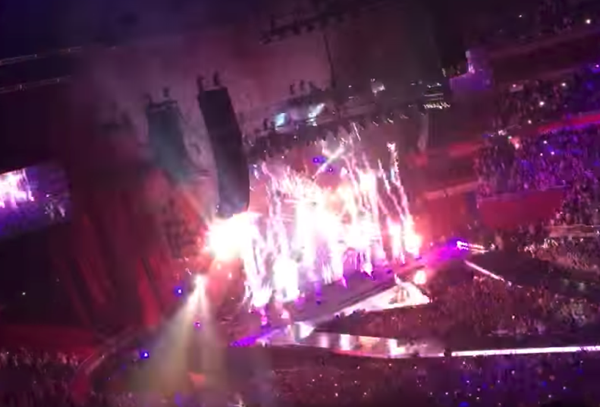 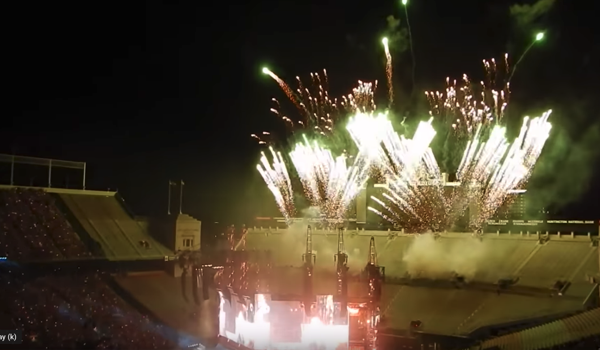 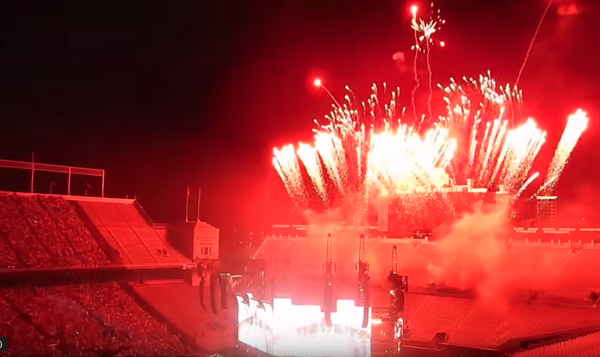 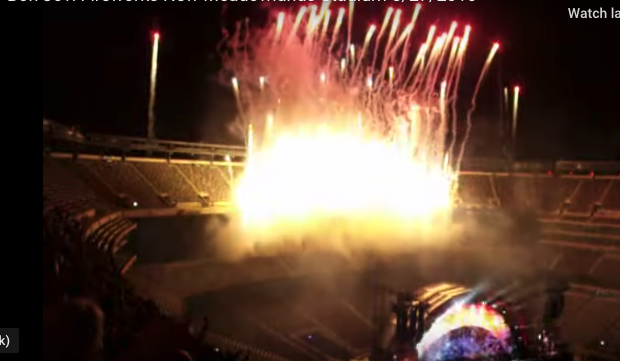 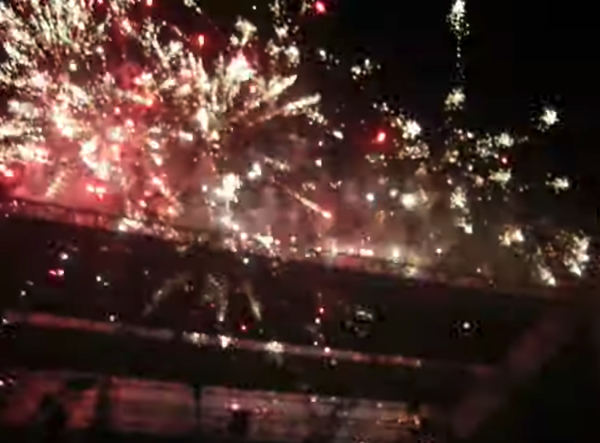 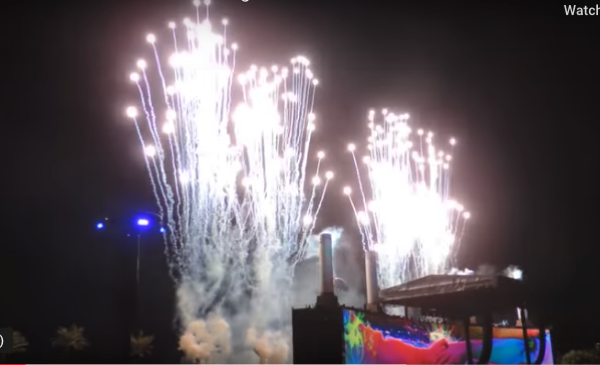