Concerts make no difference at all to the above...

A few people have raised questions about the previous misinformation around what would happen if EPTB didn't get concerts.

This often relates to the myth perpetuated by EPTB (for example, in EPTB's own debunked survey in 2018) that if they don't get concerts
then Eden Park will become high density state housing.  This is just a simple but unethical scare tactic and is an insult to the intelligence
of neighbours.

Firstly, the Trust Deed puts a statutory requirement on the Trustees to make the ground available to rugby and cricket. Not to do so (possibly it
also applies to this application) would likely see the Trustees bear personal liability for not following the trust deed. Therefore, nothing can
ever change without a new act of Parliament.

Secondly, the Council as mortgage holder would also be in a controlling position - as the value of the land would be inadequate to cover the
cost of preparing it for re-development and any net sale proceeds.

So, given no alternate homes for rugby and cricket for the foreseeable future it is extremely unlikely we will see the ground sold and developed.

Also, given the planned and already zoned intensification for apartments - in Eden Tce, Kingsland, Morningside, St Lukes, Balmoral and
arterial corridors, such as New North Rd, Sandringham Rd, and Dominion Rd - there is 30+ years of intensified zoning already in place.

Therefore, you can rest-assured that if Eden Park don't get concerts there is no realistic threat of intensified housing - state or otherwise.

In fact, the most likely outcome of EPTB getting concerts can be found in EPTB's own submission to the Unitary Plan.

This suggested that after cricket moves out, the No 2 /Walters Rd/Reimers sections will be re-zoned - from sporting use to large commercial
buildings (5-9 storey) including hotels and a range of retail, food and beverage, and residential blocks.

Given this plan was included in EPTB's Unitary Plan pitch for concerts, we see concerts forcing cricket away due to the clash in seasons, and the re-zoning of the No 2 areas, as the most likely outcome, of EPTB getting concerts. 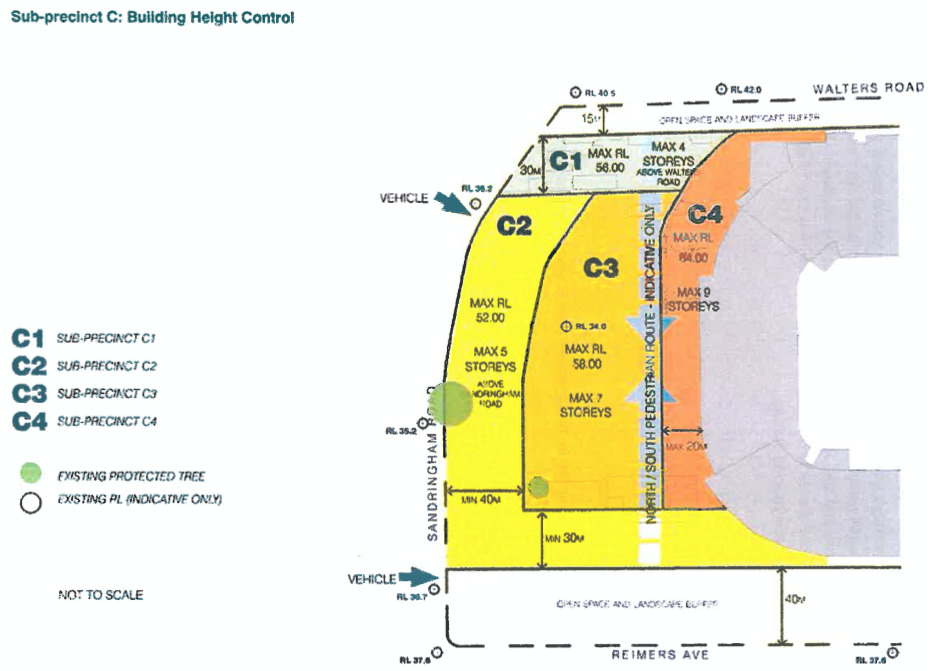 You'll notice that all the supporters of EPTB's plan in the media are music and media personalities, including some promoters who will directly benefit.

It is essential for you to OPPOSE the application for concerts in order to:

* Protect the No2 from being sold/developed.